Ahoy there me mateys!   today I bring ye a muster of mini-reviews.  What be a muster?

Here I take a second look at previously enjoyed novels from me younger days and give me crew me second reflections, as it were, upon visitin’ them again.  They don’t get full reviews because I don’t necessarily have a lot new to say but me rule is that I have to review every book I read.  Arrrr! 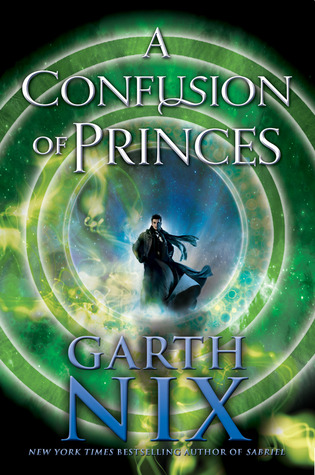 a confusion of princes (Garth Nix)

I have been a huge fan of Garth Nix for what feels like forever.  In fact he was the first author featured in me Broadsides.  This is a standalone sci-fi that I have read multiple times.  I recently listened to this one on audiobook and really loved it all over again.  The audiobook lessened me enjoyment just a little bit as I didn’t love the tone used for the main character.  Also the slower pace of the audiobook highlighted that the romance aspect didn’t seem properly developed when viewed as me adult self.  However, I would certainly read this again in the future.  I adore the world building in this one.  And the nostalgia doesn’t hurt.  Arrr!

“The hour we spent sneaking through the temple, with Haddad circumventing various monitors, dodging guards, and then boarding the ship through a supposedly one-way waste umbilical, was very educational. At least after I got cleaned up I appreciated the educational aspects.”
― Garth Nix, A Confusion of Princes 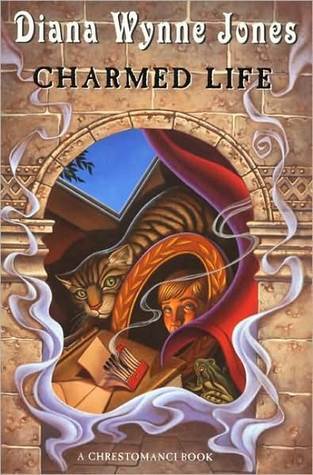 This be the first book of the Crestomanci series. I loved this series when I was younger but all I remembered about it is that the main character Cat had a certain kind of magic because he was left-handed.  I listed to this one on audiobook.  I found the beginning to absolutely wonderful.  Cat’s sister, Gwendolen, is fantastically horrible.  The set-up to this book was divine, all the more because I didn’t remember any of it.  It was lovely to reexperience.  I didn’t love the book as much once Gwendolen’s out of the picture for a bit.  The plot and pace faltered a bit.  Basically Cat is kept out of the dark about his own past and the grown-ups pretend there is nothing unusual about him.  Communication people!  But the ending was fun and I am not adverse to listening to the next book in the series at some point.

“Chrestomanci smiled and swept out of the room like a very long procession of one person.”
― Diana Wynne Jones, Charmed Life 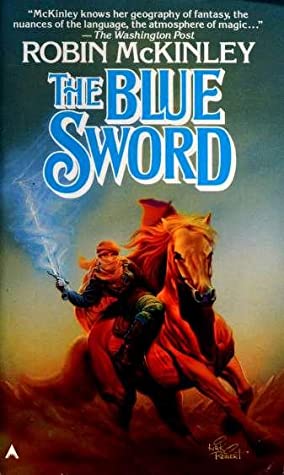 McKinley is one of those authors that I grew up reading and loving but the details have really faded over time.  She was featured in Broadside No. 6.  I want to work my way back through her books.  This book is the first in the Damar duology.  The other book has a dragon and I read it way more.  So I chose to listen to the audio version of book one.  While the narrator did a good job, the format hurt me enjoyment of the book.  The pacing seemed so slow when broke down in small chunks and I would have sworn this book was way longer even knowing how slim the paper copy I own is.  The main character is a bit of a special snowflake and she whines a lot though from the outside perspective she gets special treatment and magic and everything seemingly comes to her easily.  This was a five star read back in the day.  Now I am just kinda disappointed.  Reading me old thoughts on this book was a bizarre experience after finishing this read-through.  I have no idea how to really rate this now.

“There was a certain bitter humor to lying awake wishing for something one cannot have, after lying awake not so long ago wishing for the opposite thing that one had just lost. Not a very useful sort of adaptability, this, she thought.”
― Robin McKinley, The Blue Sword

So there ye have it.  Me second reflections on some young adult books from me past.  Arrrr!!