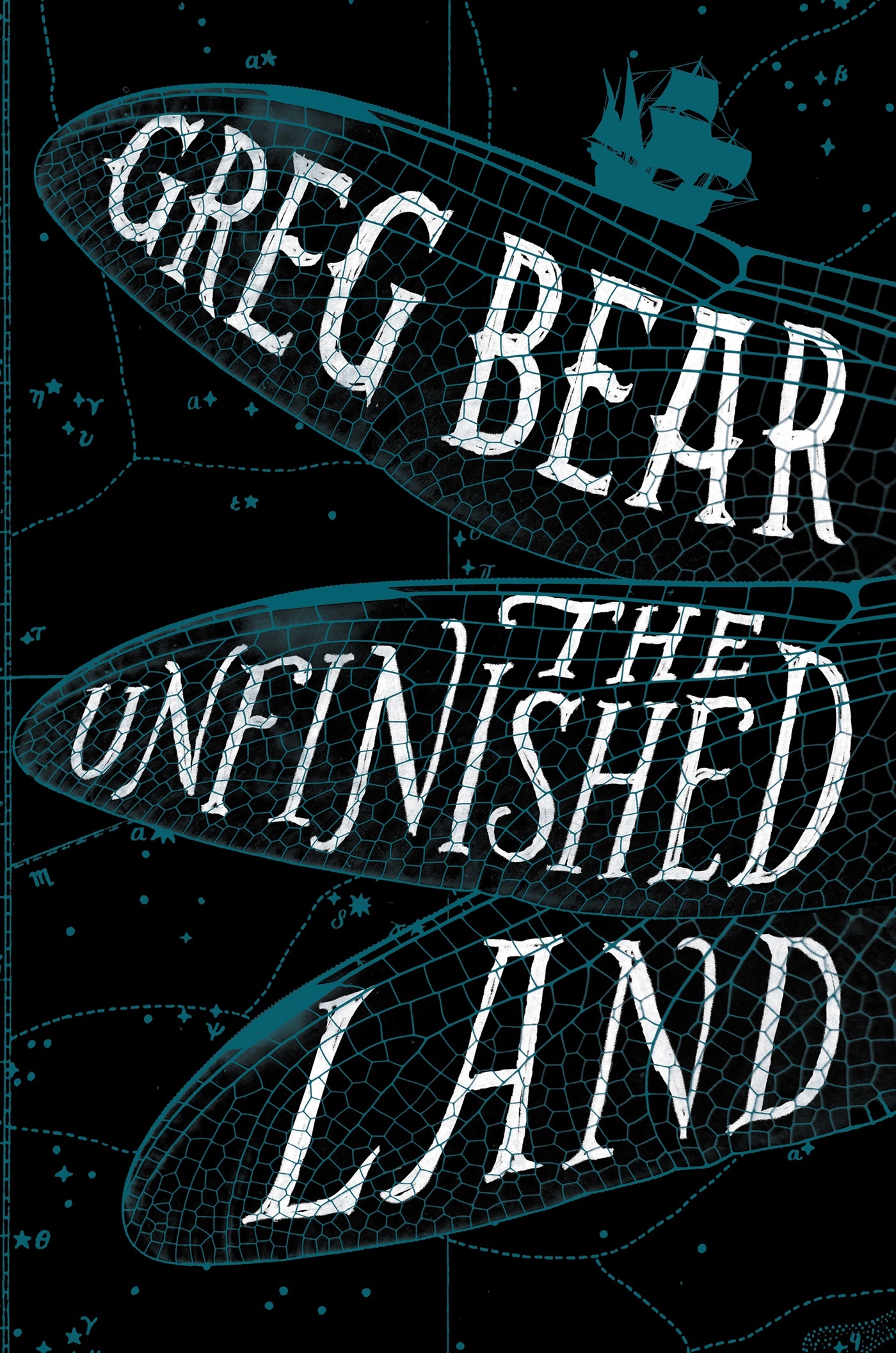 I have enjoyed Greg Bear’s work before and the concept of this book sounded so good.  I love stories about shipwrecks and survival on weird islands. I did enjoy the beginning but once the boy reached the island it went downhill from there. The plot was nonsensical and actually rather boring. I abandoned ship at 38% and was relieved to do so. Arrr!

Reynard, a young apprentice, seeks release from the drudgery of working for his fisherman uncle in the English village of Southwold. His rare days off lead him to strange encounters—not just with press gangs hoping to fill English ships to fight the coming Spanish Armada, but strangers who seem to know him—one of whom casts a white shadow.

The village’s ships are commandeered, and after a fierce battle at sea, Reynard finds himself the sole survivor of his uncle’s devastated hoy. For days he drifts, starving and dying of thirst, until he is rescued by a galleon, also lost—and both are propelled by a strange current to the unknown, northern island of Thule. Here, Reynard Reynard must meet his destiny in a violent clash between humans and gods.